Iowa Dental Group has been serving all of Des Moines and it's surrounding areas for over 30 years. Our award winning practice has a combined experience of over 100 years both clinically and academically. If you or your loved ones are living in Des Moines or in the Greater Des Moines area consider Iowa Dental Group for your dental needs today. Contact us at (515) 277-6358 to schedule your appointment today.

Traveling through central Iowa is a wonderful way to spend a family vacation. The area puts you into the range of a number of fun and exciting places to relax, play and enjoy life.

The Iowa Speedway is home to some of the biggest stars in auto racing. If you are into the arts and entertainment, there are numerous museums and cultural districts rife with shops, boutiques, and restaurants. Take a stroll and enjoy lunch in any of the diners and fine dining establishments that are scattered throughout the region.

Or, pack a light picnic and hike the stunningly restored High Trestle Trail. After that, cross a historic original Lincoln Highway bridge then visit some of the 15 wineries featured on the Heart of Iowa Wine Trail.

Des Moines is Iowa’s capital city. With lots to see, try starting in the East Village, outside the Iowa State Capitol building sporting its famous gold-dome. Also in that area are a number of landmarks from the 19th and early-20th- centuries. At the Downtown Farmer's Market, you can pick up local produce and hear live music while you shop and eat.

The beautiful Pappajohn Sculpture Park is just one of the features at the Des Moines Art Center, known for its contemporary collections. When the weather turns bad, go inside and under the magnificent geodesic dome of the Botanical Garden. There you’ll be able to spend hours wandering through the different habitats featuring a vast array of plants.

West Des Moines is the 10th largest city in Iowa and the 2nd largest of the Des Moines metro area. Besides being next to everything its parent city, Des Moines has to offer, in the last decade it has made the top 100 lists for:

Heralded as the 9th Best Small City in America in 2015 and within the top 50 Best Suburbs in America in 2014. Ankeny is home to DMACC, the Des Moines Area Community College. Ankeny has a unique blend of offerings for visitors and residents alike that take place throughout the year. There is always something to experience among the varied offerings of art, music, and the performing arts.

Just some of the Arts and Cultural Groups Ankeny has to offer include:

If you go to Urbandale, your first stop needs to be Living History Farms. The interactive outdoor museum provides all-day hands-on entertainment as it educates the whole family about life on the farm back in the days of the Old West. Take a hayride, see a working blacksmith shop and potter and shop around at the General Store, complete with glass jars of hard candy and sarsaparilla.

Besides being mostly a residential city, Urbandale is also headquarters to the Multi-State Lottery Association (MUSL). The association currently oversees operations for multi-state games. Recent years has seen an increase in business development inside the Urban Loop, a 12-mile stretch interstate systems that provide numerous access points to the city.

Johnston is home the Paul J. and Ida Trier House, famous for its design by architect Frank Lloyd Wright as well as the Camp Dodge Military Reservation.

Camp Dodge itself is well known locally for its football field-sized swimming pool, the largest in Iowa and the third largest pool in the USA.

Johnston hosts the headquarters of:

Thought to be named after the city of Milwaukee, Wisconsin, Waukee is in Dallas County. The city itself has been home to a large population increase, increasing from 13,790 in 2010 to 19,284 in 2016.

Altoona is a city in Polk County. Families from all over the area come to Altoona to have fun at Adventureland amusement park and resort. Adventureland is full of rides for the whole family, including the Tornado, a 3,200 feet long wooden roller coaster.

For the grown-ups in Altoona try Prairie Meadows, a horse racing track that also includes a full casino.

Altoona is a part of the Des Moines Metro Area.

Clive sits in both Polk and Dallas counties and forms another section of the Des Moines Metro Area. Known for its Greenbelt Park and trail system, day hikers are sure to uncover any number of pleasant scenery to enjoy from this system that runs through the entire community.

The city also serves as an axis of the western Des Moines suburbs thanks to its location among West Des Moines, Urbandale, and Waukee.

Grimes has several parks, including the Water Works Park, which is also home to the public library.

Other Grimes area parks include:

Their newer addition in recent years is the sports park on the south side of town. This park includes a soccer and baseball fields as well as a skate park.

Norwalk is in Warren County with small areas that extend into Polk County. Located just south of the Des Moines International Airport, it received its name from Norwalk, Ohio. Norwalk holds the unofficial record for the most rainfall in a 24-hour period in Iowa, 9 inches. Some names you may recognize that hail from Norwalk:

Patients will be educated on the type of dentistry they need and will never feel pressured or receive any sales pitch to have treatment.

You will always know the fee before treatment is performed. 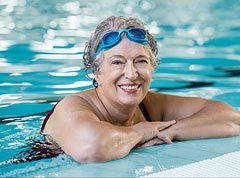 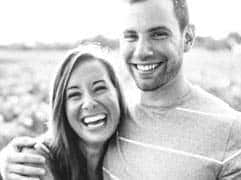 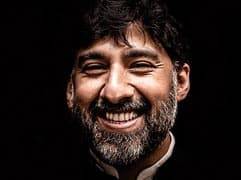 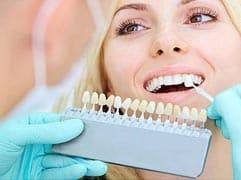 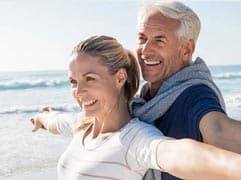 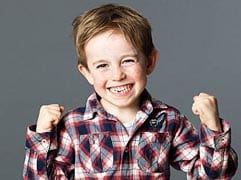 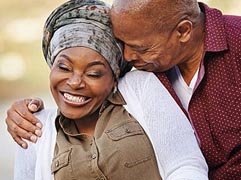 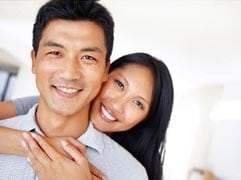 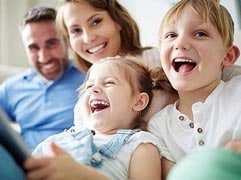 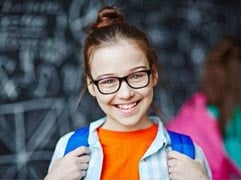 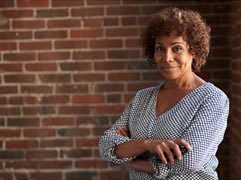 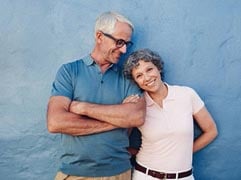 We have so many terrific reviews it's impossible for us to list them all! Thanks for supporting Iowa Dental Group with your gratitude.

Iowa Dental Group prides ourselves in offering the highest quality dentistry at a fair and reasonable fee.

Our Des Moines' Dentists Bob Margeas DDS & Nicholas Economos are eager to help provide any answers you may have. Contact us today regarding optimal oral health.

Our Dentists look forward to answering any dentistry related questions or dental concerns you may have regarding your overall oral health and smile.